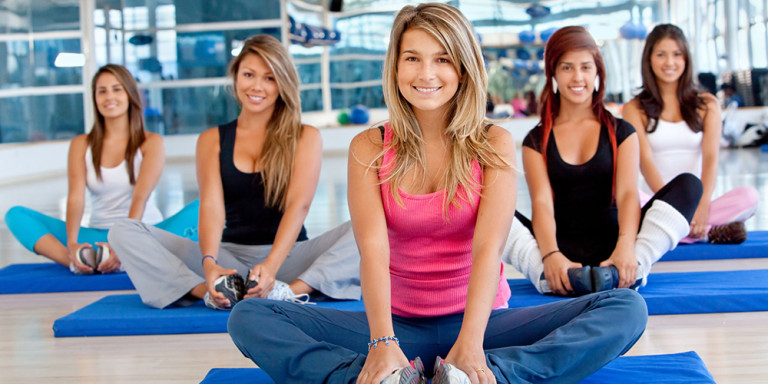 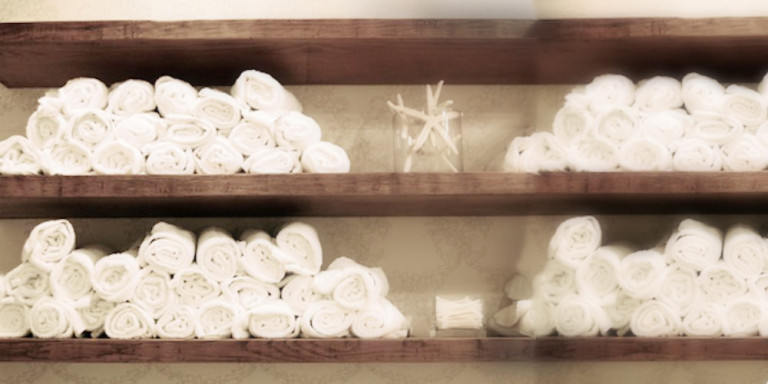 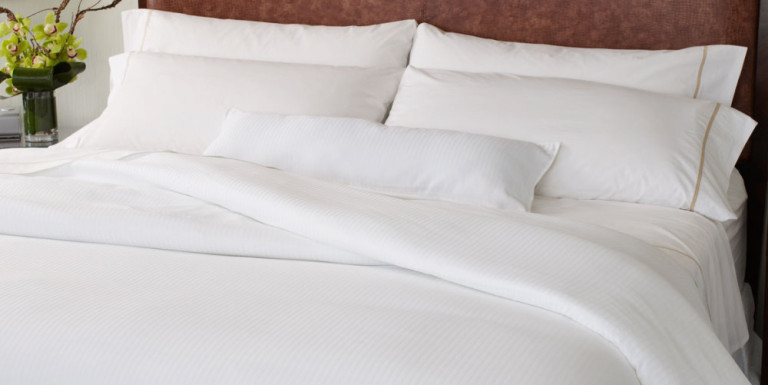 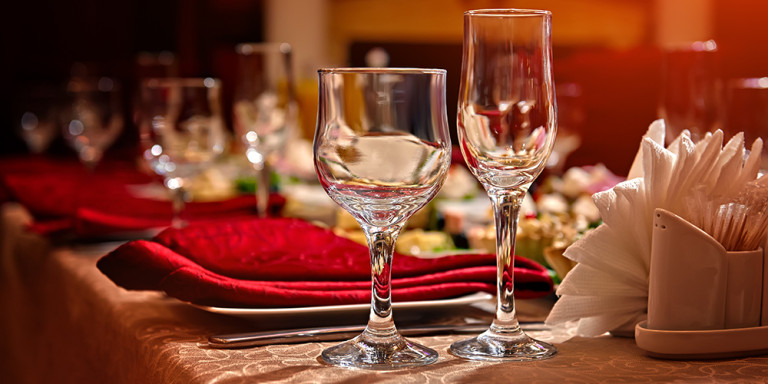 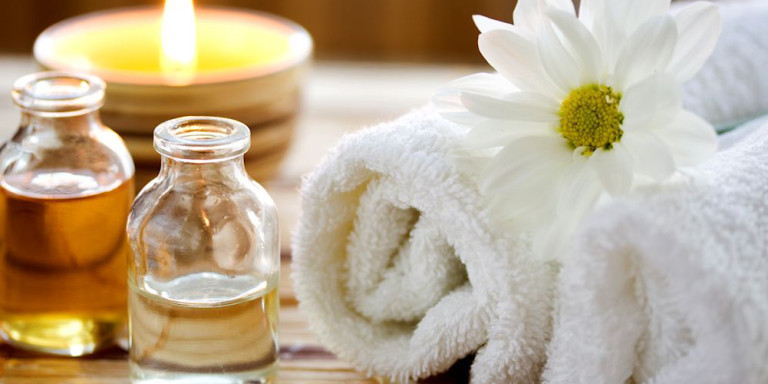 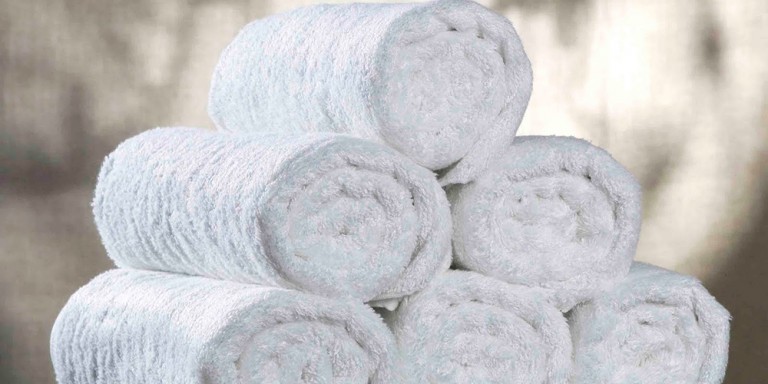 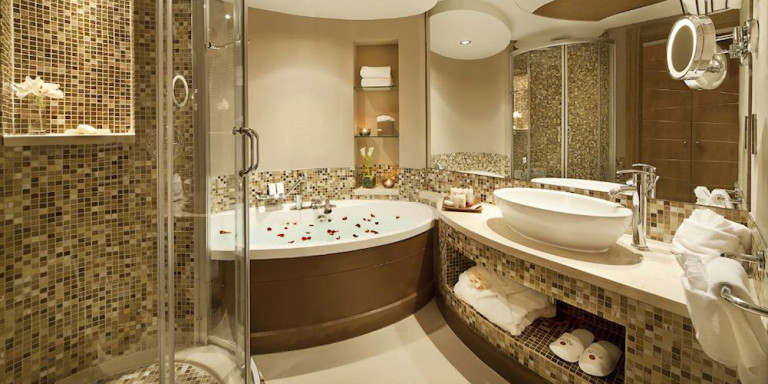 GET A FREE CUSTOM QUOTE

We offer towel and linen services for day spas and beauty salons. Your customers will enjoy our crisp, clean towels and linens while being pampered. You can count on us for the freshest towels and linens.

We offer a full service, eco-friendly laundry program for hotels and inns. We service some of the finest 5-Star hotels, along with many local boutique inns. We will ensure that you and your guests have freshly laundered sheets, towels and linens at all times.

Our services are ideal for gyms and fitness centers. Your customers will enjoy having freshly laundered towels, whether it be after a grueling workout or a relaxing yoga session.

We offer services to various types of restaurants, such as: fine dining and casual eateries, diners, cafes, bakeries. We offer many competitively priced products and services for businesses in the food industry.

Institutions that deal with healthcare, such as senior care, nursing homes and rehabilitation facilities can greatly benefit from our product and services. We can also provide services to your cafeteria and food department.

A one stop shop for all of your towel and linen supply needs. Prestige Towel is an industry leader, offering competitive pricing and top class service to all of its customers.

Everyone plans to grow. If you utilize our services you will not out grow your washer/dryer capacity. If you grow we just add more towels at your request.

Our service frees you of the hassle and expense of acquiring, installing, maintaining, and repairing your own washers and dryers.

We provide you and your employees more time to focus on your customers and growing your business, instead of doing laundry.

Our customer service program includes regular phone calls and follow-up visits to make sure everything is going smoothly. Also, our conscientious route service reps make an important difference in our customer service.

Providing towels for your clients/tenants/members suggests privilege, status, and a sense of being served or spoiled. Let us help you “spoil” your customers.

We hand fold all our towels to ensure no holes, tears, worn out or stained towels get out of our laundry. Other laundries machine fold their towels for speed of production guaranteeing the folder has no chance to pull a towel out of service for re-wash or to be taken out of service because it can no longer be used as a towel.

When your customer reaches for a towel you can be certain it will be clean & dry.

We started using Prestige’s services when we opened our personal training facility in July. Rob and his team are extremely responsive, professional, and prompt. As our business has grown, we have had to increase our towel delivery multiple times, and each time Rob has made it easy for us to increase our order, and with complete clarity on the pricing. Sometimes these order increases have come just hours before the delivery. Prestige consistently exceeds our high expectations. I cannot recommend them highly enough.” 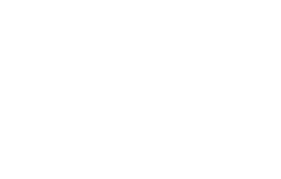 Catalyst S.P.O.R.T
During October 2013, one of ships went into a 14-day dry dock at Freeport Bahamas for a major laundry equipment replacement project. During that time period, our main laundry facility was shut down and the ship was unable to process the linen onboard. We used the services of Prestige Towel and Supply Co. at Port Everglades (Ft. Lauderdale, FL). Prior to the start of dry dock, the ship off-loaded over 13,000 pounds of stateroom linen (towels, sheets, bathrobes, etc.) at Port Everglades.  The linen was promptly picked up and taken to their local facility for processing.  At the completion of dry dock, the ship returned to Port Everglades and all the linen was returned to the ship, all clean and neatly bundled. The ship’s Executive Housekeeper was very pleased with the whole process and the linen was returned clean and in very good condition. In the future, if the need arises, we would use Prestige Towel and Supply Company again, and would not hesitate to recommend their services.”

Deputy Director Housekeeping Operations: Holland America Line
Prestige towel has been an excellent service for our wellness studio.  We have been in business for 10 years and in the past have struggled to find a reliable laundry service for our patient towels and gowns.  I have hired and fired many other services who were unreliable over the years.  Prestige is extremely reliable and professional..  They do a great job cleaning, they pick up and drop off on time and they have put my mind at ease for this one part of my business.”

Body in Balance Chiropractic, LLC
Prestige has great service!  They are always willing to go out of their way to make sure we are taken care of.”

Momofuku Milk Bar
Working with Prestige towel has been a dream. Our business has multiple linen needs including, a cooking school, private formal events and a butcher shop. We count on all of these departments being fully stocked so we can run our business with out skipping a beat and Prestige Towel delivers. Before moving working with them we were always had inconsistent orders and poor follow up. We always get what we ordered and if we ever need to adjust and order our representative responds quickly and is able to make a change without a delay. We’re very happy with their service and their product and I encourage others to work with them too.”

Our service provides all inventory. We offer pick up and delivery service for all items in our product offerings.

EMAIL US FROM HERE: